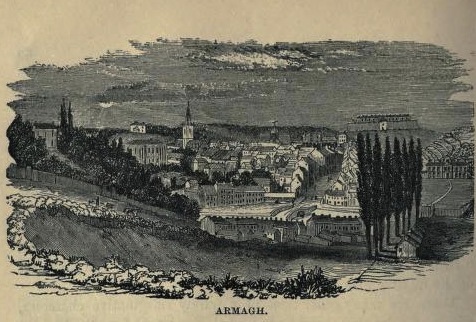 Canon O'Hanlon brings us details of an eighth/ninth-century Archbishop of Armagh, Torbach Mac Gorman, at July 16:

At the 16th of July, the Martyrologies of Tallagh, and of Donegal, register simply the name, Torptha. He was identical with a celebrated Archbishop of Armagh, whose father's name was Gorman. He descended from the Kinel-Torbaich, i.e., the Hy Kellaich of the Bregian district, in the east of Meath. He was an admirable lector and abbot of Ard-Macha. He only sat for one year, after having been elevated to the primatial dignity. He is known as Torbach Mac Gorman. He departed this life, on the 16th of July, A.D. 807, or recte 812.